The Dermatopathology Master Series covers a core curriculum of topics in Dermatopathology. The series consists of archived online audio slide presentations available on the web 24 hours a day, 365 days a year. Curriculum Director Dr. Philip LeBoit from the University of California, San Francisco and Assistant Curriculum Director Dr. Shawn Cowper from Yale University have put together a line up of speakers who are practicing dermatopathologists with acknowledged expertise in the lecture topics. 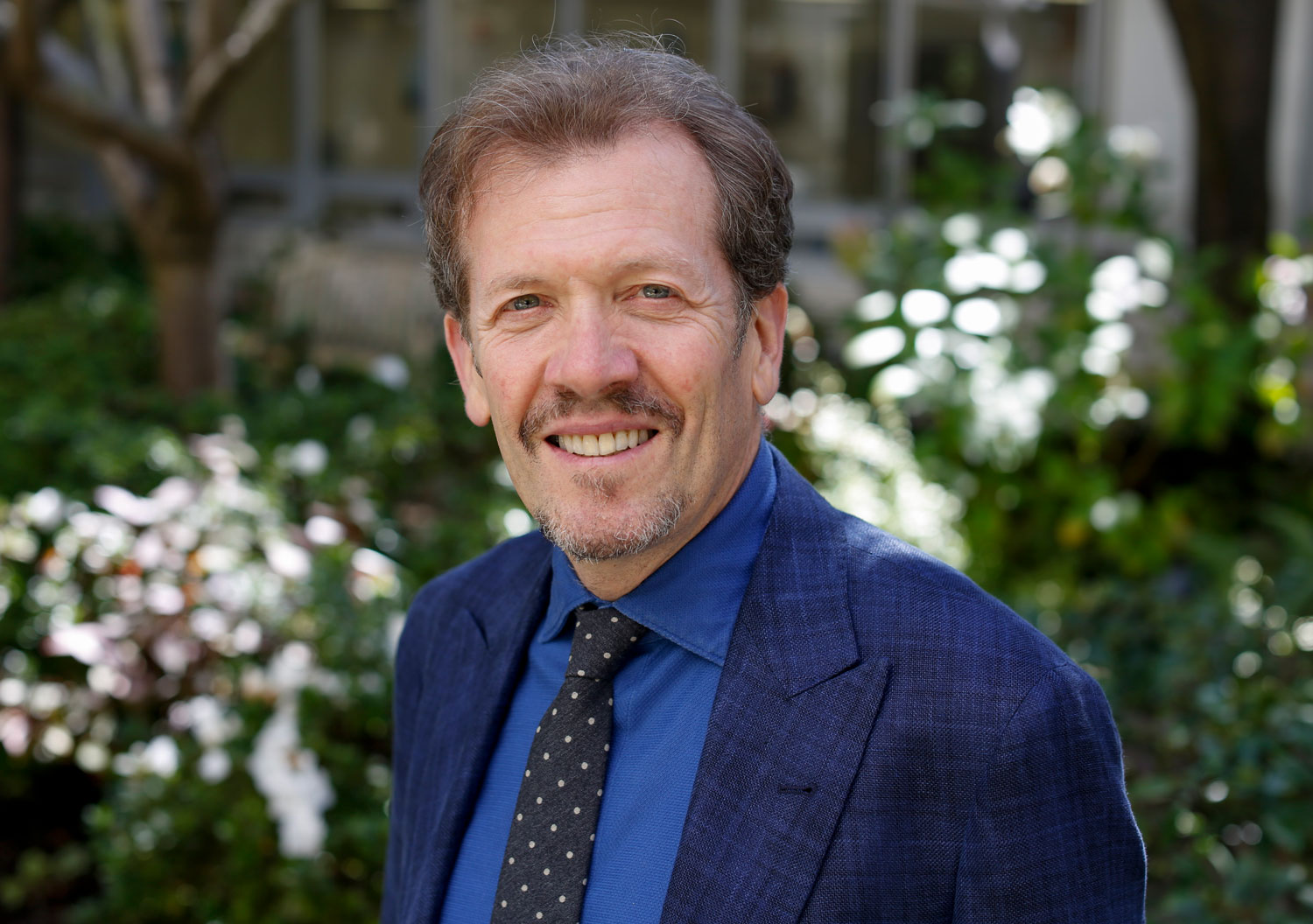 After training in Anatomic Pathology at the University of California, San Francisco and in Dermatopathology at both New York University (under the late Bernard Ackerman, M.D.) and at New York Hospital-Cornell Medical Center (with N. Scott McNutt, M.D.), I founded the UCSF Dermatopathology and Oral Pathology Service in 1987, with the goal of bringing academic expertise to a larger patient base than that of traditional university-based dermatopathology sections.

Shawn E. Cowper, MD, specializes in using microscopy to diagnose skin diseases and conditions, as well as hair loss, or alopecia. His expertise on the latter runs beyond skin deep. Dr. Cowper is co-author of a textbook on the topic, called An Atlas of Hair Pathology with Clinical Corrections, and regularly fields alopecia-related questions from Yale Medicine dermatologists and physicians around the world.

Dr. Cowper’s interest in dermatopathology (a pathology subspecialty that focuses on skin biopsies only) developed after he spent time as a family doctor treating dermatologic conditions. Dermatopathologists have been trained to recognize structural changes that occur on a cellular level in skin diseases. Dr. Cowper says he chose the subspecialty because it joined two interests: a patient’s symptoms and the science-intensive nature of pathology. “In dermatopathology, it’s a team sport between the dermatologists and family physicians who provide the patient history and clinical impressions, and the dermatopathologists who correlate this with the microscope findings to reach a final diagnosis,” he says.

Dermatopathology Master Series
Available in days
days after you enroll

When does the course start and finish?
The course starts now and never ends! It is a completely self-paced online course - you decide when you start and when you finish.
How long do I have access to the course?
How does lifetime access sound? After enrolling, you have unlimited access to this course for as long as you like - across any and all devices you own.
What if I am unhappy with the course?
We would never want you to be unhappy! If you are unsatisfied with your purchase, contact us in the first 30 days and we will give you a full refund.